So what happened in the meantime? 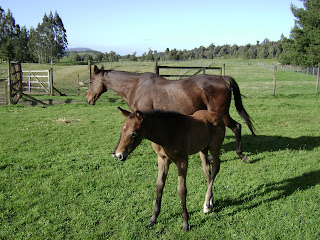 Followed 11 days later at the more sociable hour of 8pm by Ali's baby Karma who was nicknamed Tee in short order (short for toerag). He is a very pretty baby with the lovely
movement of both his parents 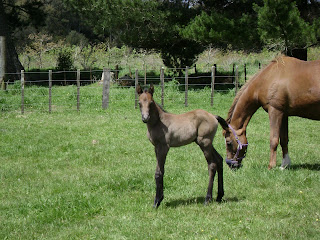 We also had cows 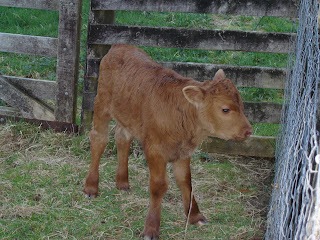 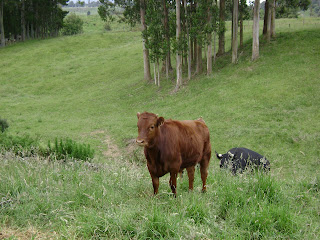 And Bonny had Amanda who may be a brunette but is really rather blond. 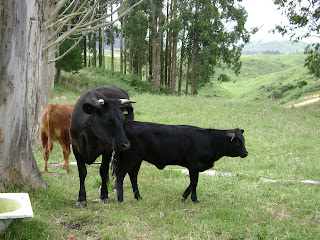